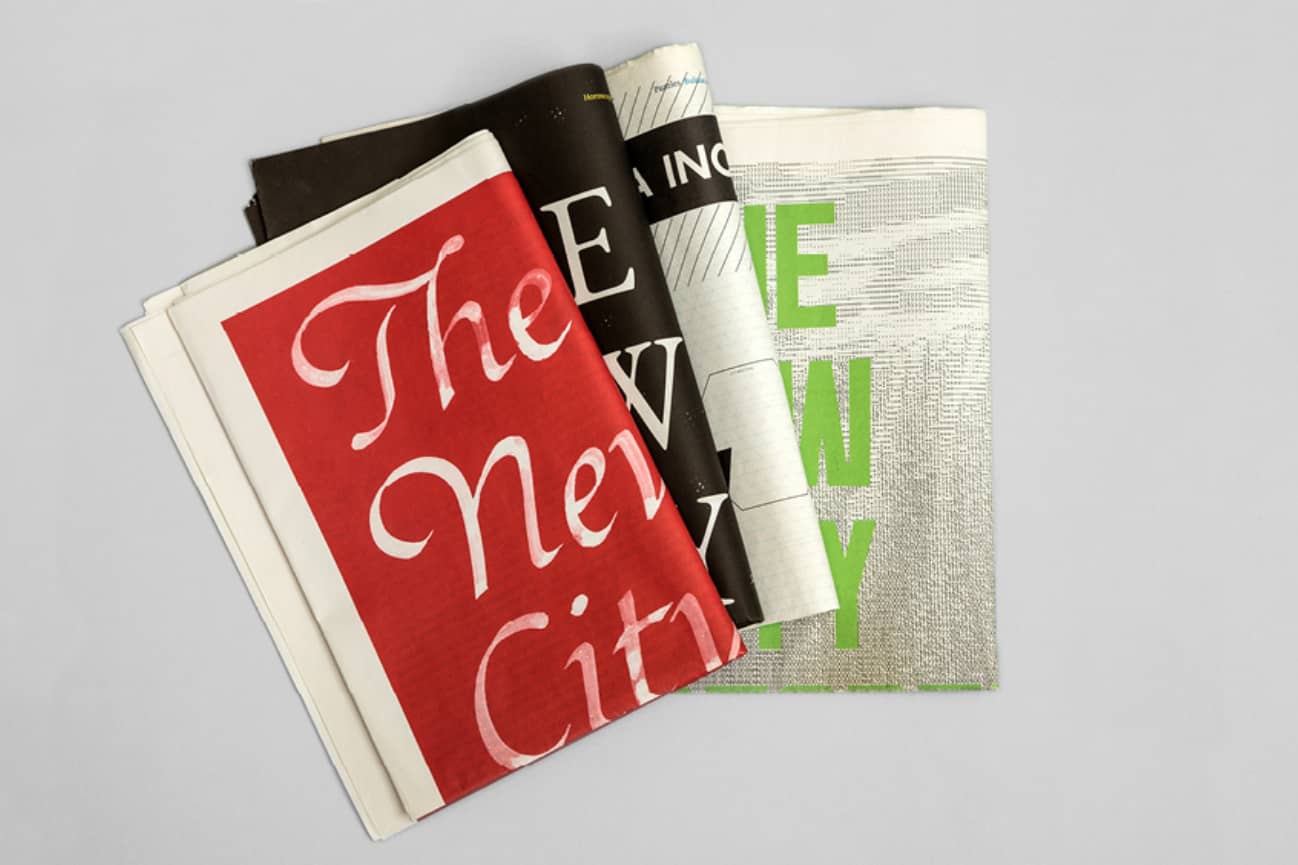 The New City Reader is a newspaper on architecture, design, public space and the city. First published as part of The Last Newspaper, an exhibition held at the New Museum for Contemporary Art (New York City) in 2011, a new edition of the public newspaper has been published by the Istanbul Design Biennial team, to be hung on the streets of Istanbul in the months preceding the opening and during the run of the Istanbul Design Biennale (between October and December 2012). In emulation of a practice common in the nineteenth century and still popular in parts of the world today, the New City Reader is designed to be posted in public for collective reading.

The newspaper’s content is derived from a series of discussions, debates, interviews and research into the spatial implications of epochal shifts in technology, economy, and society today. Each issue of the The New City Reader is guest-edited by a contributing network of architects, theorists, and research groups who will bring their particular expertise to bear on the individual sections. Each issue addressed a single section of a typical newspaper (such as Sports, Finance or Obituaries). The sections were available for free at the partnered locations of the Istanbul Design Biennial.