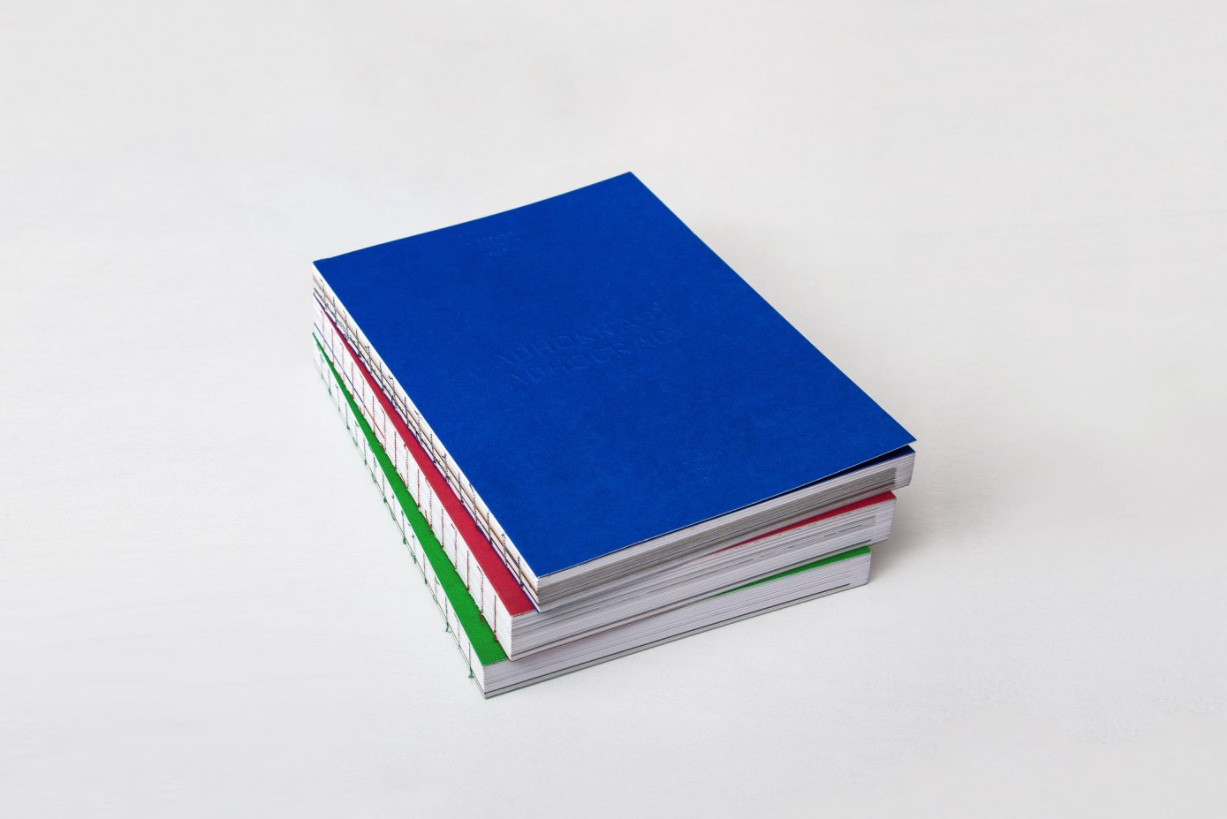 In April of 2012, four members of the heavyweight movie release group IMAGiNE, Jeramiah Perkins, 39, Gregory Cherwonik, 53, Willie Lambert, 57, and Sean Lovelady, 27, were all charged with several counts of copyright infringement. The four worked together to record, rip, and release many pirated films to the public, and according to court papers they were fully aware of the legal trouble their activities could land them in. They all pleaded guilty. Years of effort, thousands of hours of manpower, all for no tangible gain and the loss of everything that matters. They are not a bunch of tech-savvy teenagers sitting in their parents’ basements with too much time to kill, but rather individuals with families and careers and kids to feed; so what could possibly drive them to risk it all for just the often-misspelled appreciative comments from strangers who only knew them by their online masks? Idealism, passion, curiosity, or simple boredom?

Regardless of which one is picked, the actions of individuals like these are a clear indicator of a struggle against a prevalent feeling of relevance deficit in our increasingly homogenised world. We live in the age of demographics and social economics, painfully aware and constantly reminded of how small we are, and how little our personal actions mean. With the rise of the Internet, the Great Equaliser, we are also subconsciously in crisis with the inherent human desire to be important, to matter.

With Adhocracy, we’re trying to find the proper ways to frame the backlash to this crisis with the newly found power that the individual has come to possess, through the myriad new tools born through ad-hoc and open-source methods. An exhibition to display the applications of the open-source movement in the real world is a double-edged sword. Such an initiative legitimises and recognises the potential of this social and cultural manifestation, increasing the chance of open-source’s appropriation by the mass market. If that happens, the driving force behind the movement becomes profit, causing the people currently at the helm of the movement to become disassociated from it.

The nature of adhocracy is such that any manifestation is automatically rendered almost moot when appropriated insincerely. It cannot be formalised too easily without the hive mind noticing — it is born from a genuine impulse and interest, usually driven by an individual or a small group, hinting at new modes of creating, informal production hubs and new usage of available tools.

Myriad examples can be found in a gathering like Maker Faire Africa, a yearly physical platform and meeting place for makers, organised for the last four years in Accra, Nairobi, Cairo, and Lagos. Showcasing projects from Liberian Alfred Sirleaf’s “The Daily Talk,” a daily blackboard-newspaper that gives information to passersby, to Kenyan Jackson Mwago’s “Juakali Hydram” water pump that uses renewable energy sources, the Faire is but a connector, linking a series of people who share the same creative drive and bringing to light the existence of a particular mode of inventing: the small, informal industrial clusters thriving all across the continent. “It was this kind of small-scale, local enterprise that Italians and Germans built upon as they industrialised,” says Emeka Okafor, initiator of Maker Faire Africa. “Jua kalis [self-trained vendors offering services at informal marketplaces] provide fertile ground for bottom-up innovation, indicating a pervasive, adaptive and resourceful approach that deserves attention in development dialogue,” he continues, pointing out how these nascent forms of making “hold the key to generating reserves that can ensure ongoing development.[3]”

Independent of the scale and problem addressed, the many projects are brought together under the same umbrella. For the adhocratic initiatives that come together at Maker Faire Africa, one problem doesn’t necessarily mean one solution. What one sees instead are diverse answers to similar problems, developed in different scales and with different impact across different groups of people.

Similarly, the rise of 3D printing at a domestic and small-scale level has seen an unprecedented number of initiatives, from Adrian Bowyer’s RepRap, developed in a small research group at the University of Bath with the purpose of becoming  “humanity’s first general-purpose self-replicating manufacturing machine[4]”, to the more approachable and commercial evolution by NYC Resistor, the Makerbot. Developed in a Brooklyn basement, it opened up the realm of desktop 3D printing to a wider group of people. Many of users of the RepRap and Makerbot took it upon themselves to improve the machines, creating hacks, iterations and different versions (including ones with plexiglas enclosures and neon lights). These evolutions were uploaded and shared in the Thingiverse, an online platform where all the files are shared, creating numerous answers to a same problem, and in turn potentiating the generation of endless others. Here questions of authorship and ownership are blurred and ambiguous. Everyone builds on the work of others, standing on the shoulders of those who came before, expanding on common knowledge to take projects one step further (or a few steps back).

In the massively personalised world, the end results are not the focus, precisely because they are infinite. Instead, the attention shifts to processes. People demand and regain access to tools, be it a hammer or a computer; and access to tools allows for a full understanding of how things work and a multiplication of results any given tool can have. Everyone can become aware of how and why things work, how and why things become the way they are.  Regaining this personal connection with objects, the user can become an agent, and tools can become instruments of power. Stewart Brand observed as early as 1968, in his statement of purpose for the first Whole Earth Catalog, how “a realm of intimate, personal power is developing—power of the individual to conduct his own education, find his own inspiration, shape his own environment, and share his adventure with whoever is interested.[5]”

Sharing these adventures is how the achievements of many individuals, small groups, and small-scale projects can inspire new individuals, small groups and projects. This is the story behind the staggering achievement of Lego Man in Space: Without millions of dollars invested in space programs, or a Cold War, two Canadian teenagers sent a small, plastic Lego man to space, filmed his adventure, and broadcast the whole feat online for millions to see and repeat. This, in essence, is the age of Adhocracy, when it is no longer the budget of companies and states, but the curiosity and passion of small groups of people that will achieve great things.