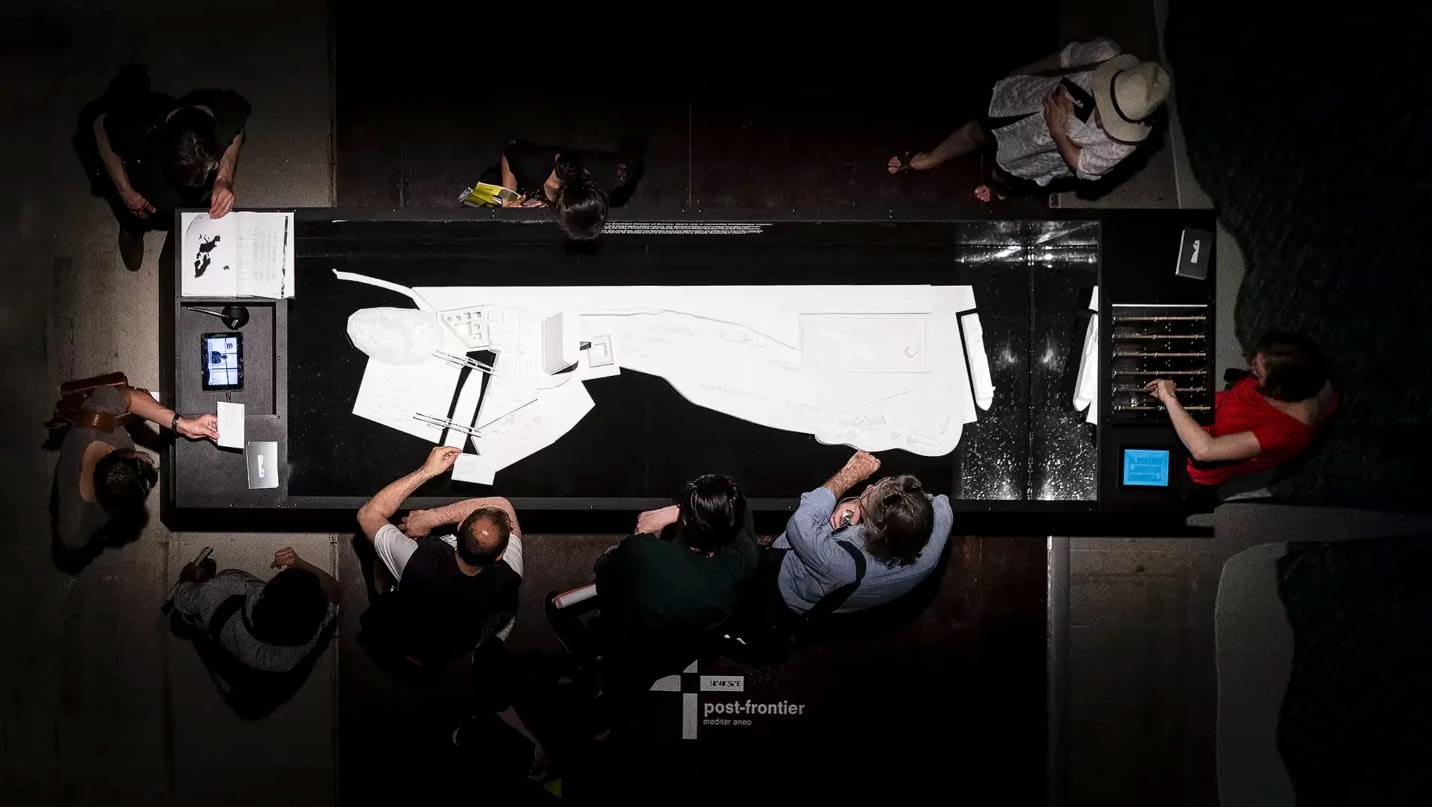 What can we learn from disasters? Learning from Disaster aims to investigate the condition of disaster across Mediterranean cities and territories. The project takes its cue from the condition of the city of Taranto, a coastal city of southern Italy whose local economy is dependent on large-scale heavy production. The aim of the project is to map the Mediterranean cities which share the same condition of being both marginal and productive. We have reached out to curators, activists, researchers, artists, designers, who are working in these places in order to create a series of dialogues and exchanges in which we can learn from each other’s disasters, be they environmental, political, economic, or anything else. The project Learning from Disaster was created in collaboration with Fondazione Pistoletto Cittadellarte, under the supervision of Juan Sandoval, Cittadellarte’s Unidee Director.